I don't speak legalese, but, it seems that the RO government wants all hosting providers to turn-over SSH keys on request. And this applies to all RO hosting providers or those that have romanian clients. FAANG/MANGA not excluded. Also, ANY law enforcement agency can ask this, they just need the proper reason.

For those who speak RO and don't need a screen reader, this is the notification submitted to the constituational court:

This is crazy, these changes will never be admitted into the law.

But it does help them by pushing the boundaries on what is deemed normal and in the end they will get what they want.

@walter wait, but ssh key can't be used to decrypt prior communication, and anyone with half a security procedure will immediately rotate such key as compromised... what's the point of this turnover then?

@wolf480pl, seem my followup pots in this thread. They don't seem to want this law to be admitted, it has like a million issues with it, but they are probably pulling a #trump move on us, normalizing extremes and then they get what they want.

Also, in the notification submitted to the constitutional court, they mentioned like 10 different EU directives that are not respected and they've also mentioned several ECHR rulings that would clash with this law. 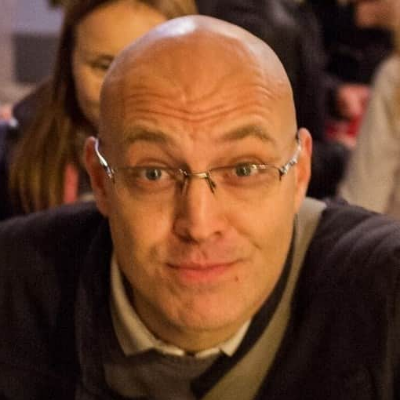